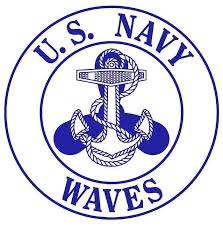 Learn about the Beverly women who went into the military from World War II through the Vietnam War. It wasn’t until the 1900s that women could serve as military themselves, and at first, only in wartime. During World War II, thousands of American women joined the military, dozens  from here in Beverly. Most of them were discharged within six months of the end of the WWII because thewomen’s branches were established only temporarily for the war emergency. Soon after the women’s military branches were re-established, and became permanent branches until they were integrated into America’s military in the 1970s. Today, women are an integral part of the American military, but it was not an easy path.

$10/free for members; register below. You will receive the link immediately after registration. If not, please contact us at least 24 hours before the program.