Witches and Bitches: The Badass Women of Beverly Walking Tour 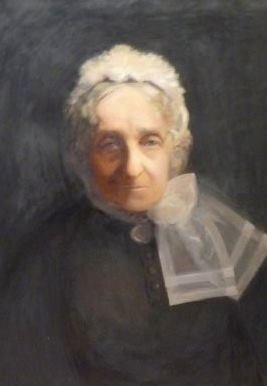 Sweet little old lady?  Think again!  Looks can be deceiving. Beverly’s long history is chock full of women who stole from the clergy, sat on their neighbors in church, cleverly confessed to practicing witchcraft to escape the gallows, and evicted a sitting United States president.

When you think of a witch, what kind of person do you imagine? Do you picture a wrinkled old woman with a wart on her crooked nose stirring a cauldron bubbling and boiling with trouble? This may be the image of a witch that Hollywood has conjured up, but throughout most of history, it’s predominantly been women at the fringes of society. Over time the ‘w’ was swapped out for a ‘b’ as women who refused to conform to expected societal standards were castigated, just as their historically witchy counterparts were. Join us as we explore the stories of some of these Beverly women, and hopefully shed some modern day light on them