The Folks of Hale Farm 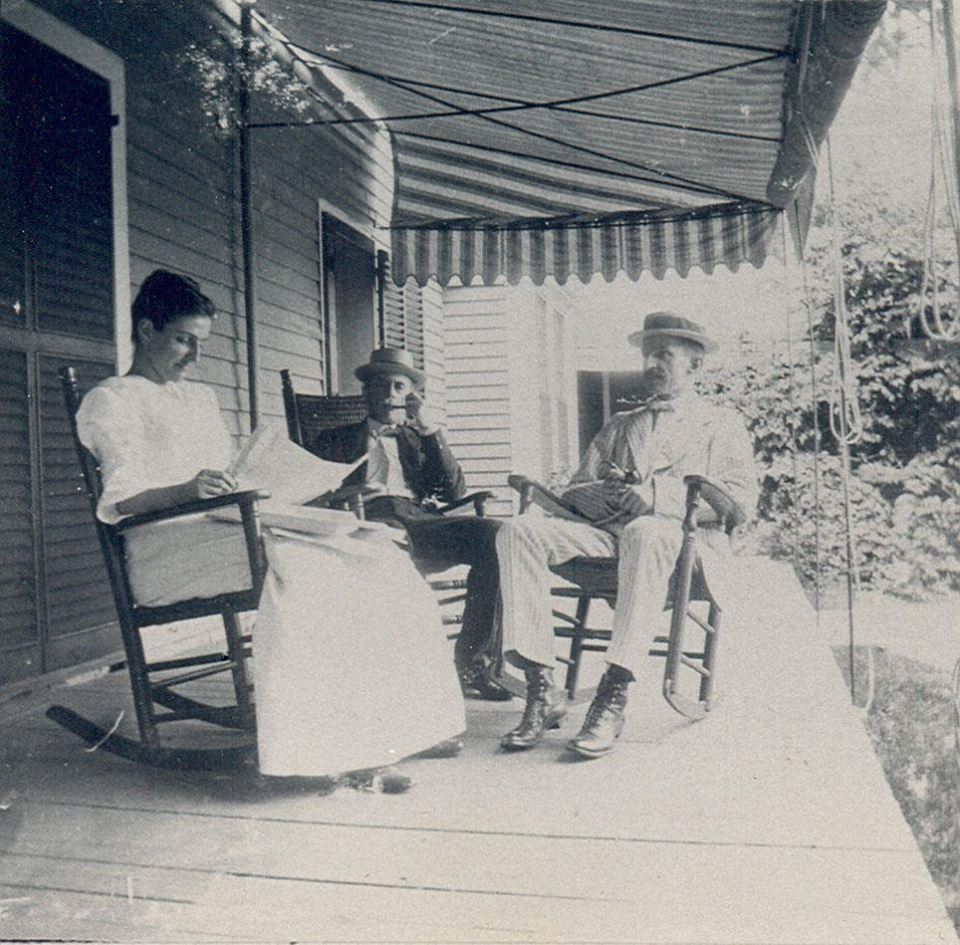 From the 17th century to the 20th there have been many residents of Hale Farm. Most famous for being the home of Beverly’s first minister, Reverend John Hale, it was also the home of slaves, servants, tenant farmers and many women and children, both rich and poor. Join local historian Terri McFadden as she examines the lives of these residents of Hale Farm, highlighting some of the changes from Puritan New England to the summer residents of the Gold Coast. $10/free for members