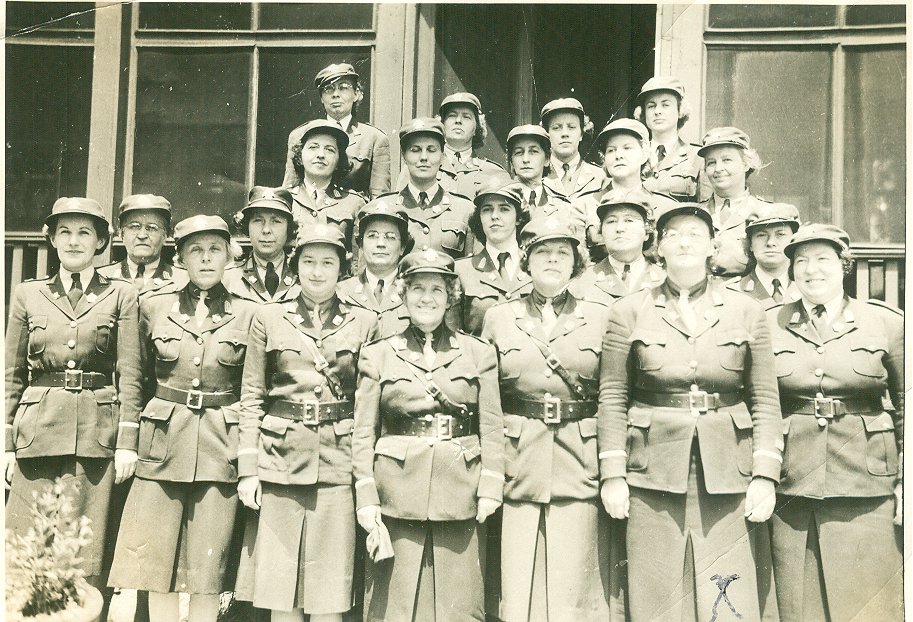 Second of a two part program that explores how American women have supported their military from the American Revolution through the present day. In the earliest of days of our nation, women participated in many ways from indirect support such as cooking, laundry and nursing the wounded near the battlefield to actually fighting themselves when necessary. A few bold women even fought as men during the Revolutionary War. By the Civil War, other than contracted nurses, few women were near the battlefront, but they supported the troops from the home front. It wasn’t until the 1900s that women could serve as military themselves, initially only in wartime. Today, women are an integral part of the American military, but it was not an easy transition. Learn more about the ways American women have contributed their support to America’s military by joining us at this two-part program in July.