When Washington Went to War at Sea: How Beverly Became the General’s Naval Base 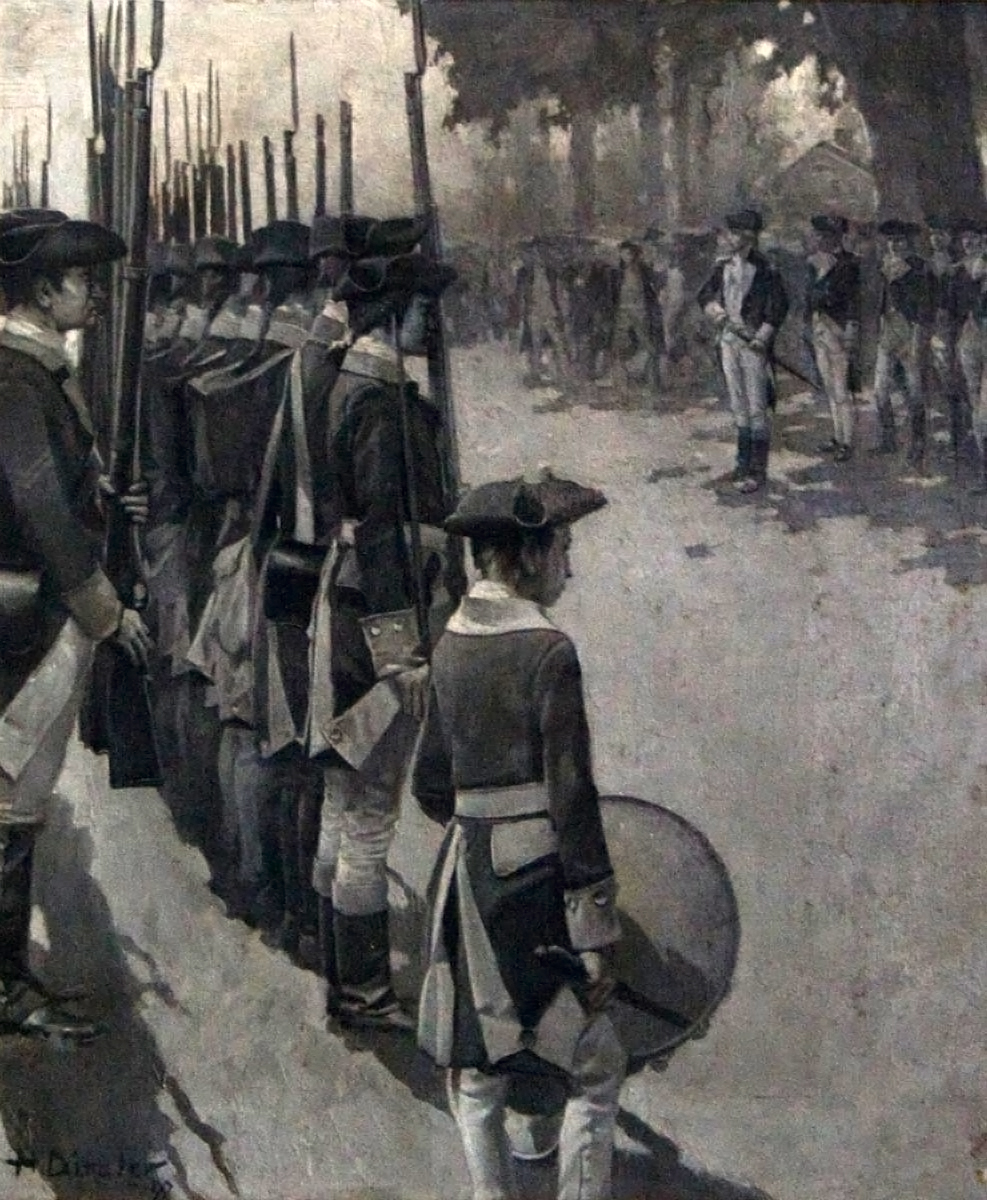 In the fall of 1775, Gen. George Washington adopted a new strategy to drive the British army out of Boston—attacking its supply ships at sea.

The semi-secluded cove of Beverly was the first base for those missions, and soldiers from Essex County sailed out on armed schooners to hunt British ships. This talk looks at the ups and downs of America’s first naval campaign, overseen by a general who never saw the ships he commissioned.

He is the author of a detailed National Park Service study on Gen.

George Washington’s work in Cambridge, which is the basis of this talk, and of the book The Road to Concord: How Four Stolen Cannon Ignited the Revolutionary War.

Free for members, sign up here before 5:00 pm on the event date.

Enjoy this virtual program, then  visit “The Story of the Revolution” in Beverly at the Cabot House. For the last week of the exhibit, September 22-26, all 46 of the the paintings commissioned by Henry Cabot Lodge for his book will be on view. This is the first opportunity to see them all together since 1898.